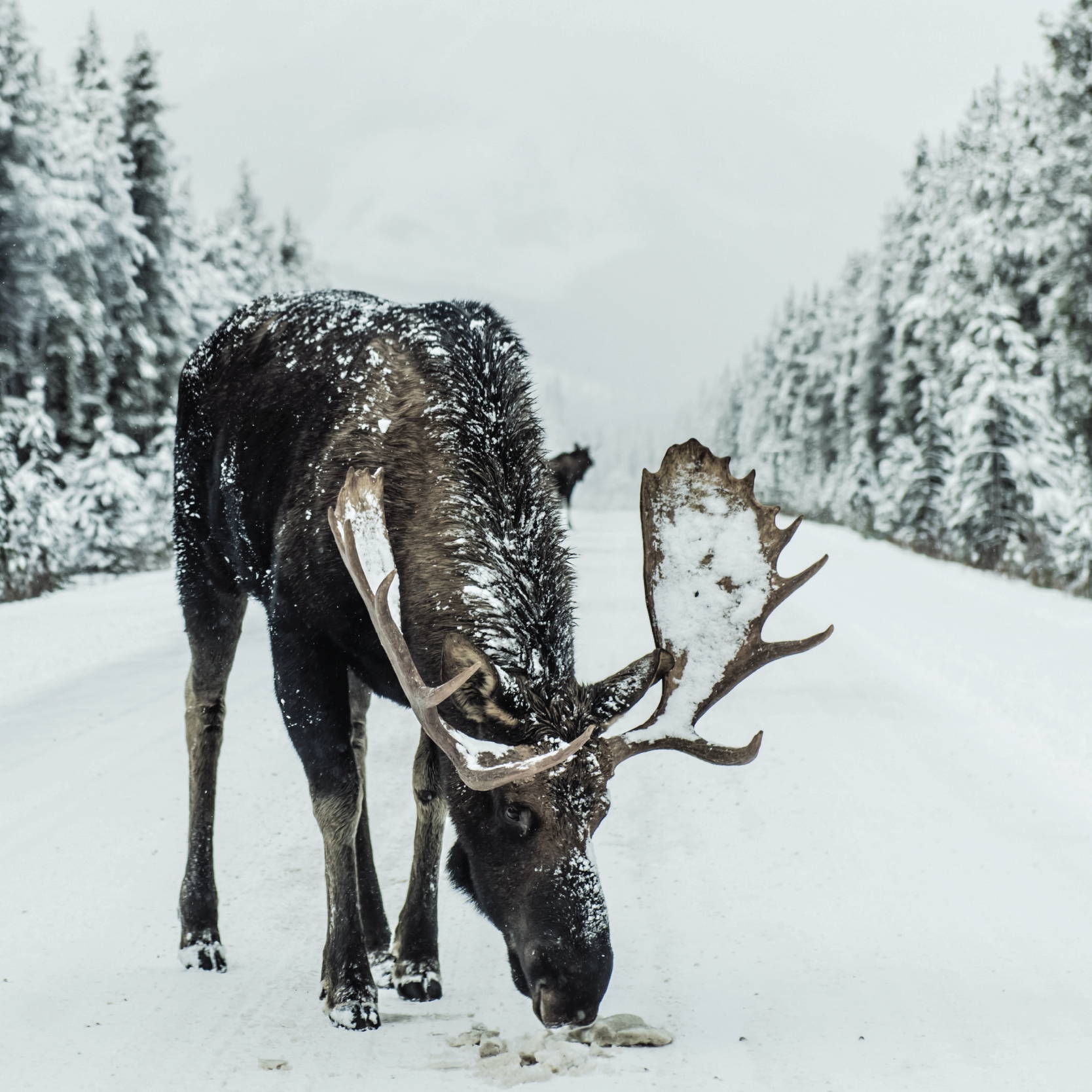 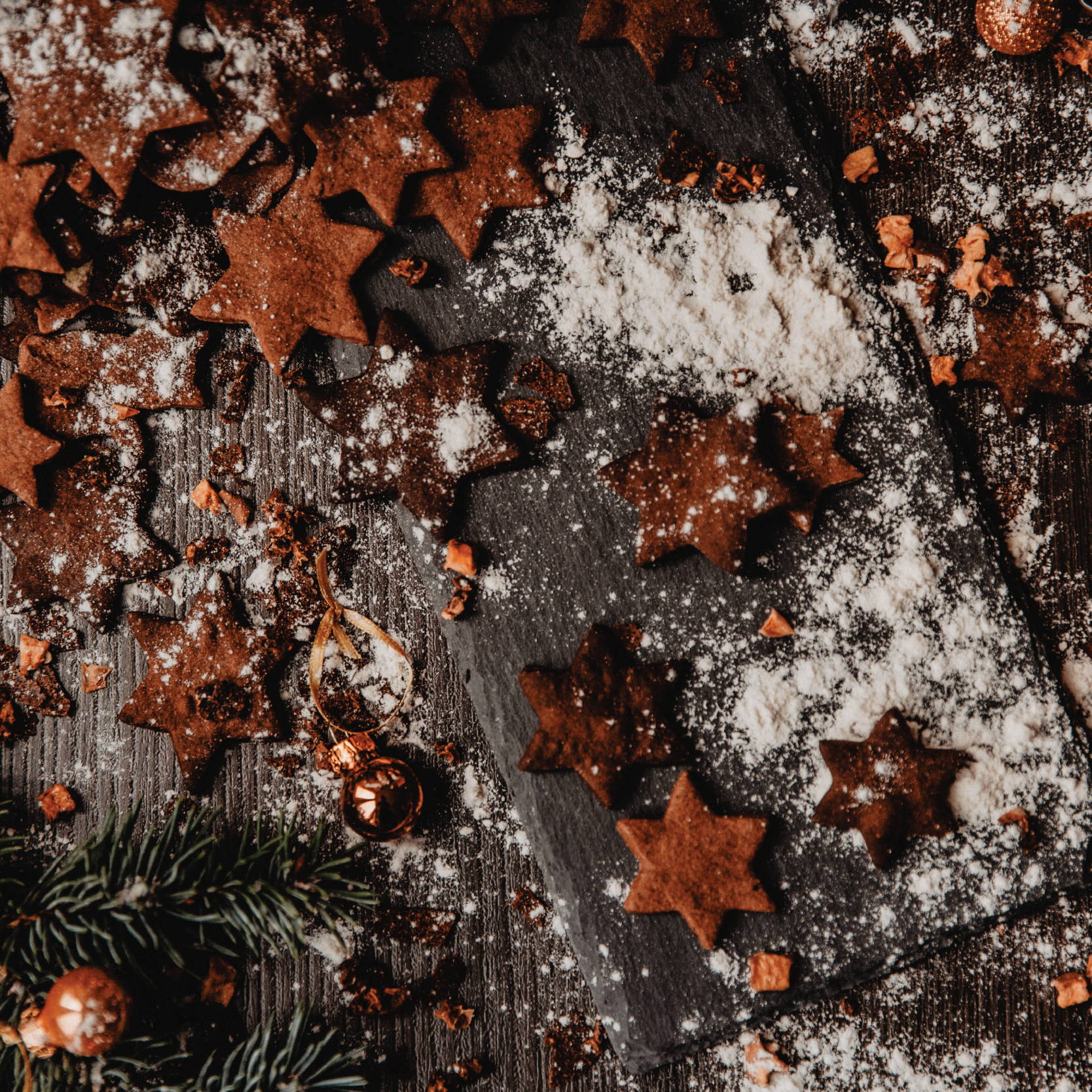 Tis’ the season! The time has finally come where the ground is blanketed with snow, and the temperature outside is oh-so frightful. The good news, however, is that this means winter activities are beginning, and holiday festivities are upon us! This holiday season, the Duluth Pack staff have found five sweet treat recipes for you and your family to enjoy! From a delicious hot cocoa cookie recipe to classic peppermint Oreo balls, there is a treat here for everyone. 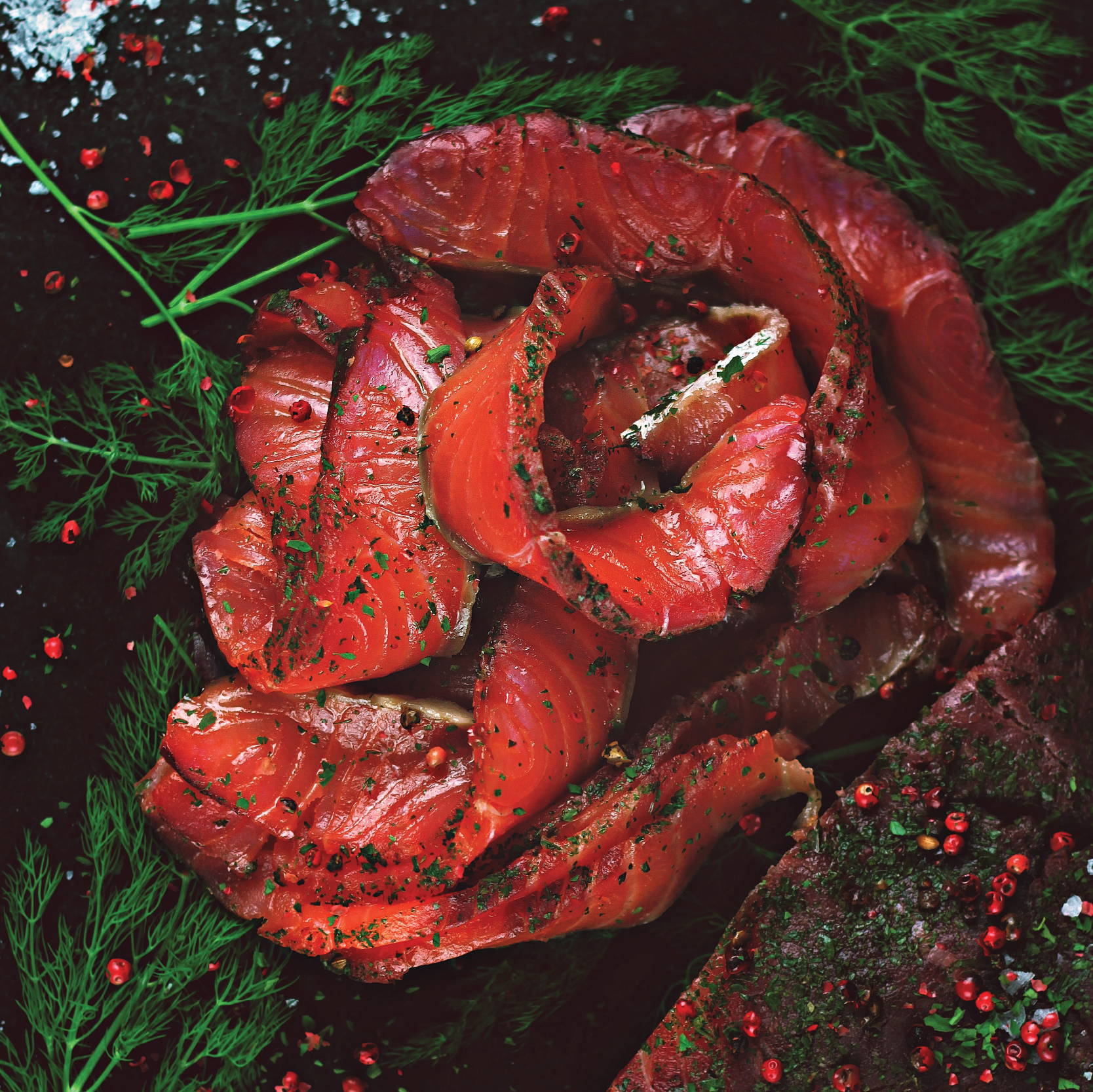 Good Eats: How to Properly Smoke Your Own Salmon

There is nothing better than being able to cook delicious meals from the comfort of your home. We have found four great smoked salmon recipes that are easy and will have you properly cooking your salmon in a smoker. For all these smoked salmon recipes, you will need either an electric smoker or a pellet grill/smoker. You will also need wood chips to aid in the creation of each of these recipes. If you are looking for a pure, clean flavor that’ll perfectly complement your salmon and the recipe you chose, Traeger Grills suggests you use Alder BBQ wood pellets. We hope you enjoy these recipes!

The Importance Of Shopping Made in America This Holiday Season

Gifts For Her: Holiday Gift Guide

Gifts for Him: Holiday Gift Guide

Different Types of Axes: How To Use And What To Use For

A Long and Storied History 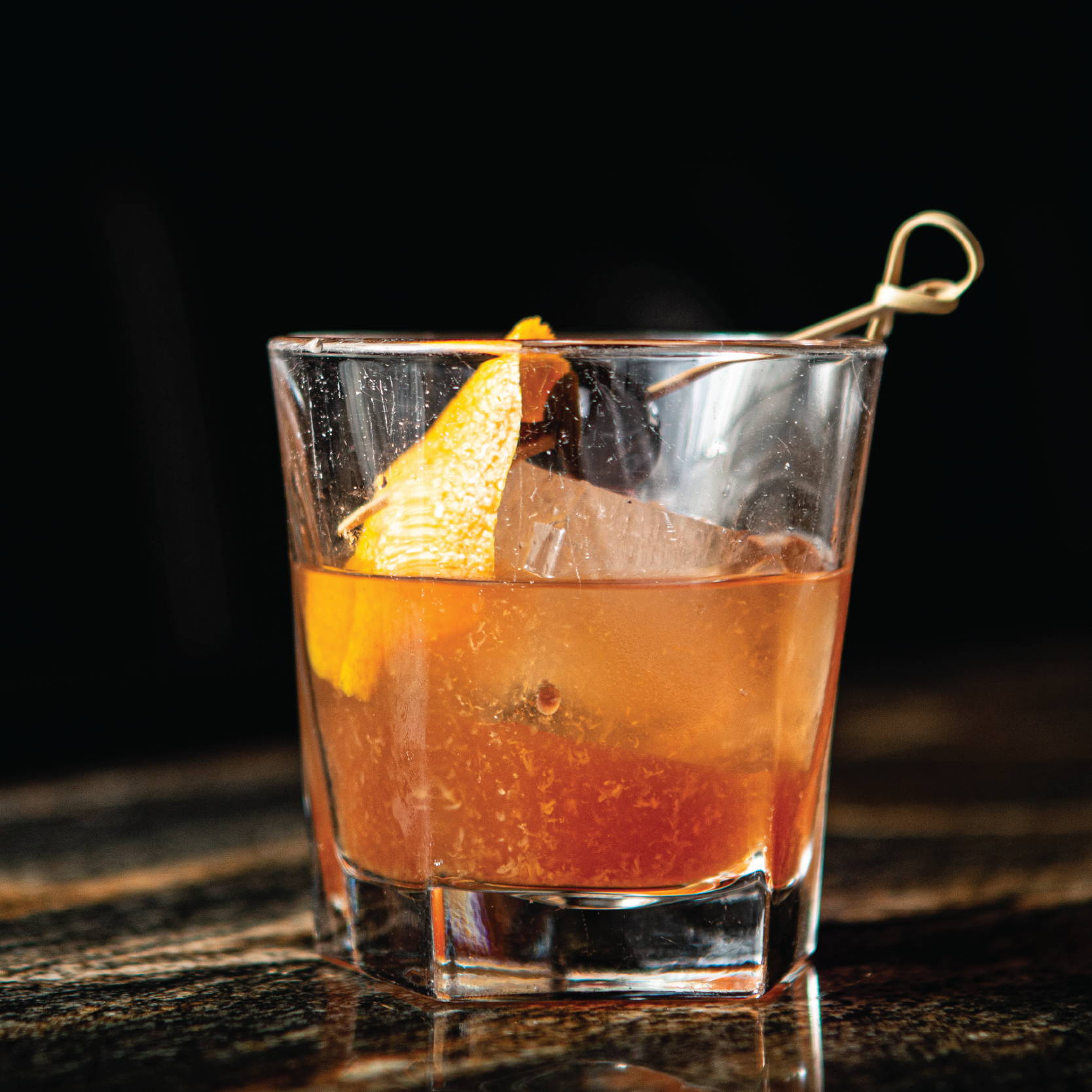 An old-fashioned cocktail. A drink that is sophisticated, charming, and one of the most famous, original cocktails in America. An old fashioned is known as being a macho man’s cocktail of choice. This cocktail has a rich, smooth, and elegant taste that is characterized by a twisted orange peel. Old-fashioned cocktails include the basics, sugar, water, dashes of bitters, and whiskey. 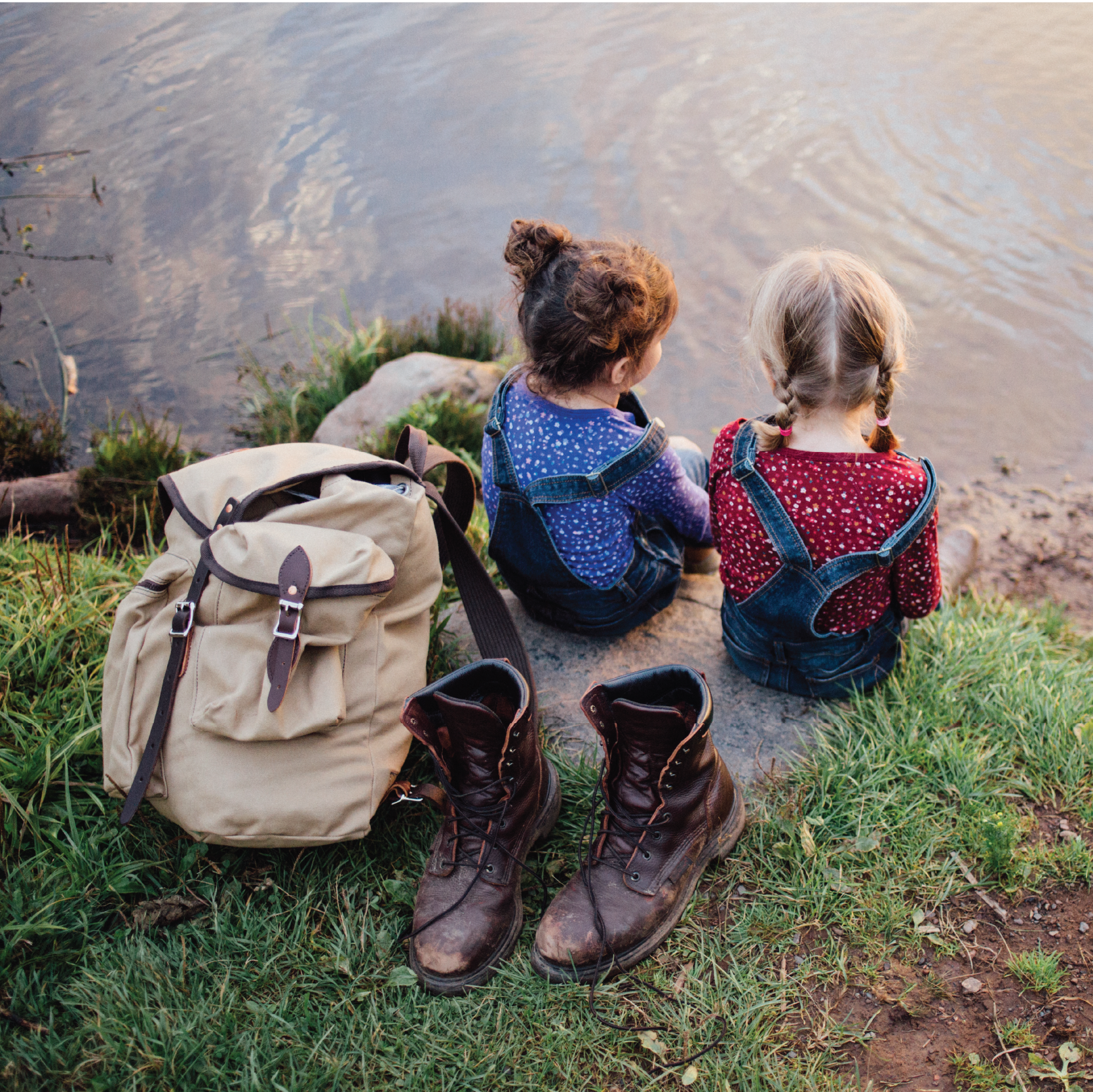 Holiday Gift Guide: For The Kids

It's officially that time of the year when the air gets crisper, the days get shorter, and gift-giving takes priority. If you're looking for that great gift for the kids, look no further. Our new Duluth Pack Holiday Gift Guide has just hit the market and we are so excited to share it with you! So, without further ado, we present to you the Duluth Pack 2020 Gifts For Kids Guide. From packs to onesies and everything in between, these premium Duluth Pack products are designed with kids in mind and are versatile for their diverse activities. These items will last in the classroom, in the field, through camping trips, or on any adventure your child embarks. 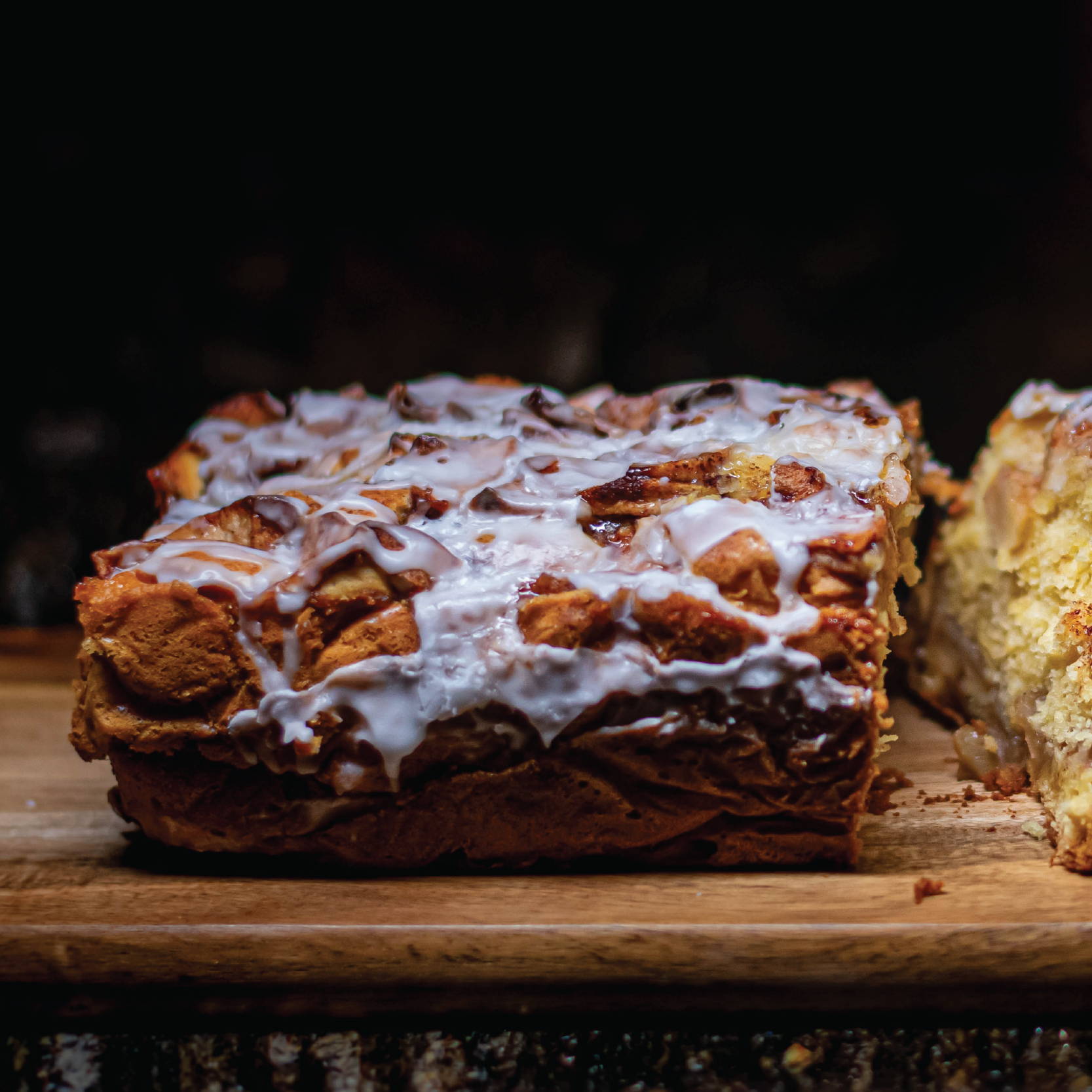 A dessert that can also serve as breakfast? This is right up our alley here at Duluth Pack. Apple strudel serves as the perfect fall dessert to pair with a cup of cider or a comforting breakfast staple alongside your morning coffee. We believe there is no such thing as too many apple dishes this time of year, and we are here to give you all our favorites. Let us know if you give some of our favorite recipes a try! 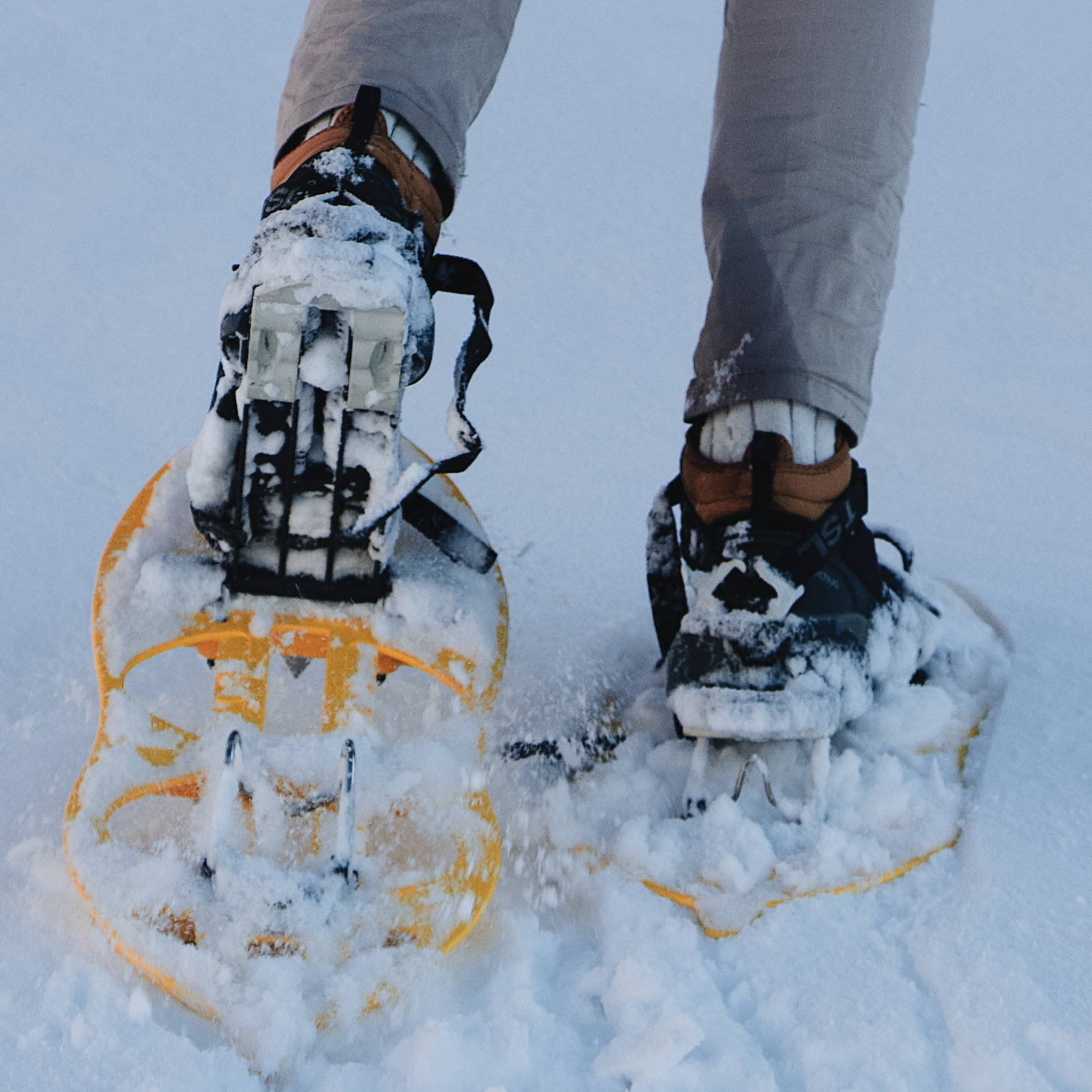 The History of Snowshoeing

The beloved winter hobby of snowshoeing has a deep history that may not be known by the everyday outdoor enthusiast. This activity has evolved from a form of transportation and survival years ago, to now a fun hobby and exercise to partake in when the ground becomes covered in snow.